A GUIDE TO FRANK ZAPPA

The music of Frank Zappa can contain some uncomfortable or shocking subject matter from time to time.

I do not condone some of the opinions or topics/words used in some of his work. At all.

So it is only fitting to include a warning/disclaimer that says so before it comes up in the music.

Also to warn newcomers that his music may include moments of shock or discomfort.

You have been warned.

Frank Zappa (1940-1993) was an american avant-garde composer and guitar player.

He is known for his non conformist social views and music.

He worked in several genres including modern classical, progressive rock, and jazz fusion. 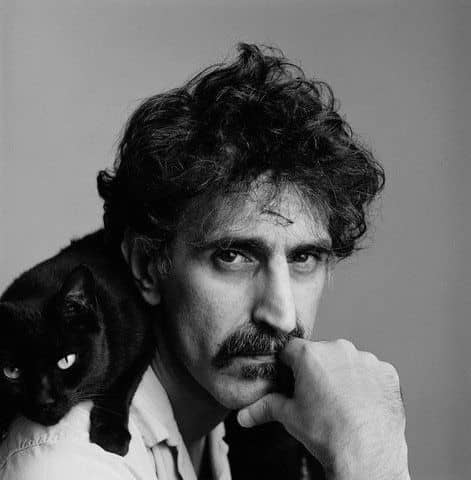